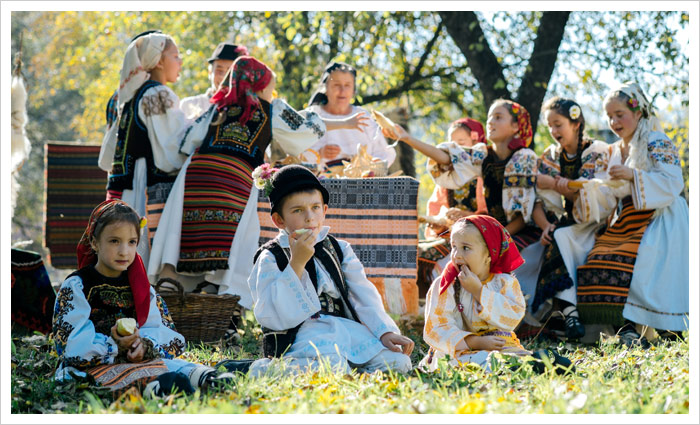 Among the millions of people that emigrated form Central and Eastern Europe to the United States of America and Canada at the end of the 19th Century and the beginning of the 20th were hundreds of thousand of Romanians nationals of different ethnic and religious backgrounds: Romanian, German, Jewish, Armenian, Serbian.

A new wave of emigration began in the late 1940s when communism became the political system of Eastern Europe. Civil records such as birth, marriage and death certificates, as well as other documents, are carefully preserved by the National Archives of Romania and are readily available to researchers.

When searching for records it is helpful to know the name of the town or village in which the document was issued or the event (birth, marriage, death) occurred, as well as the approximate date/year. The County Archives assist those interested in genealogy searches by providing a wide range of services, from making photocopies of desired records to conducting research on a specific topic.

Services provided by archives are subject to a small fee, currently about $0.14 for a photocopy and about $18.00 and up for specific research. Local travel agencies usually have good contacts in the community and can assist those interested in genealogy searches with translation services, arranging appointments with the staff at the archives and with any other formalities.

Local archives are open Monday through Friday from 9:00 AM until 3:00 PM, except on public holidays.
For addresses and telephone numbers of county archives in Romania please visit www.arhivelenationale.ro
(using the pulldown menu in the center of the page - alege - select the name of the county in which the town or village of your ancestors is located).