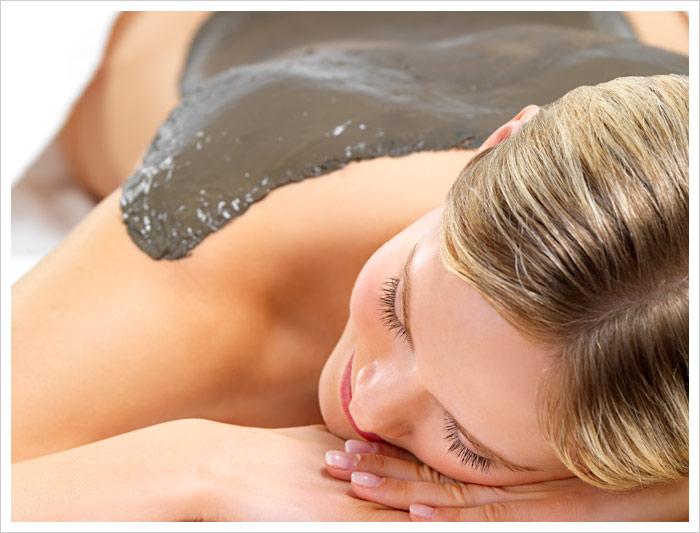 Romania is home to more than one third of Europe's mineral and thermal springs. Natural factors are complemented — under attentive medical care — by physiotherapy, acupuncture, electrotherapy and medicines produced from plants.

The small village of Bazna (Baassen in German), located just outside the medieval town of Medias, was first settled in 1302.

The health spa resort, established in 1842, features a unique combination of therapeutic mud and mineral waters which produce excellent results in the treatment of rheumatic and nervous system afflictions.

Another curative element is the Bazna salt, rich in iodine and bromine.

Eforie Nord is located on the Romanian Black Sea coast, nearby Lake Techirghiol, whose waters have long been held as cure for arthritic, rheumatic, internal and nervous system disorders.

The waters of Lake Techirghiol are five times saltier than the sea.

Eforie Nord was established in 1894, when a clinic first opened here.
Later, under the patronage of King Carol I (1839 – 1914), a health resort sprang up. Besides the sea air and sun, another curative factor is the rich, black, sapropelic mud – knows locally as namol – from Techirghiol Lake.
Today, Eforie Nord treatments include mud baths as well as world-famous Gerovital and Aslavital original rejuvenation treatments.

Built on the site where the city of Callatis stood 2,400 years ago and where ancient stone tombs, statues of gods and other artifacts have been found, Mangalia provides treatments for afflictions related to the kidneys, digestive and nervous systems, skin and liver. Its name comes from the Byzantine word Pangalia, meaning "the most beautiful," and it developed as a spa resort in the 1940s.

The southernmost Romanian town on the Black Sea Coast, situated at the same latitude as the French city Nisa, benefits by many natural resources: sapropelic mud from Techirghiol Lake, sea water, sulphurous waters, and a marine bioclimate, rich in saline aerosols and solar radiation, which stimulate the human organism.

While in Mangalia, you can visit the Callatis Archeological Museum, the ruins of the Callatis Fortress (7th century BC), the Syrian Basilica and the 16th century Esmahan Sultan Mosque, the oldest mosque in Romania.

Mud packing, aerosols treatments and salt water baths in lakes created after several old salt mines had been inundated, have been used here successfully in the treatment of rheumatic, dermatological, endocrine and gynecological afflictions, as well as asthma.