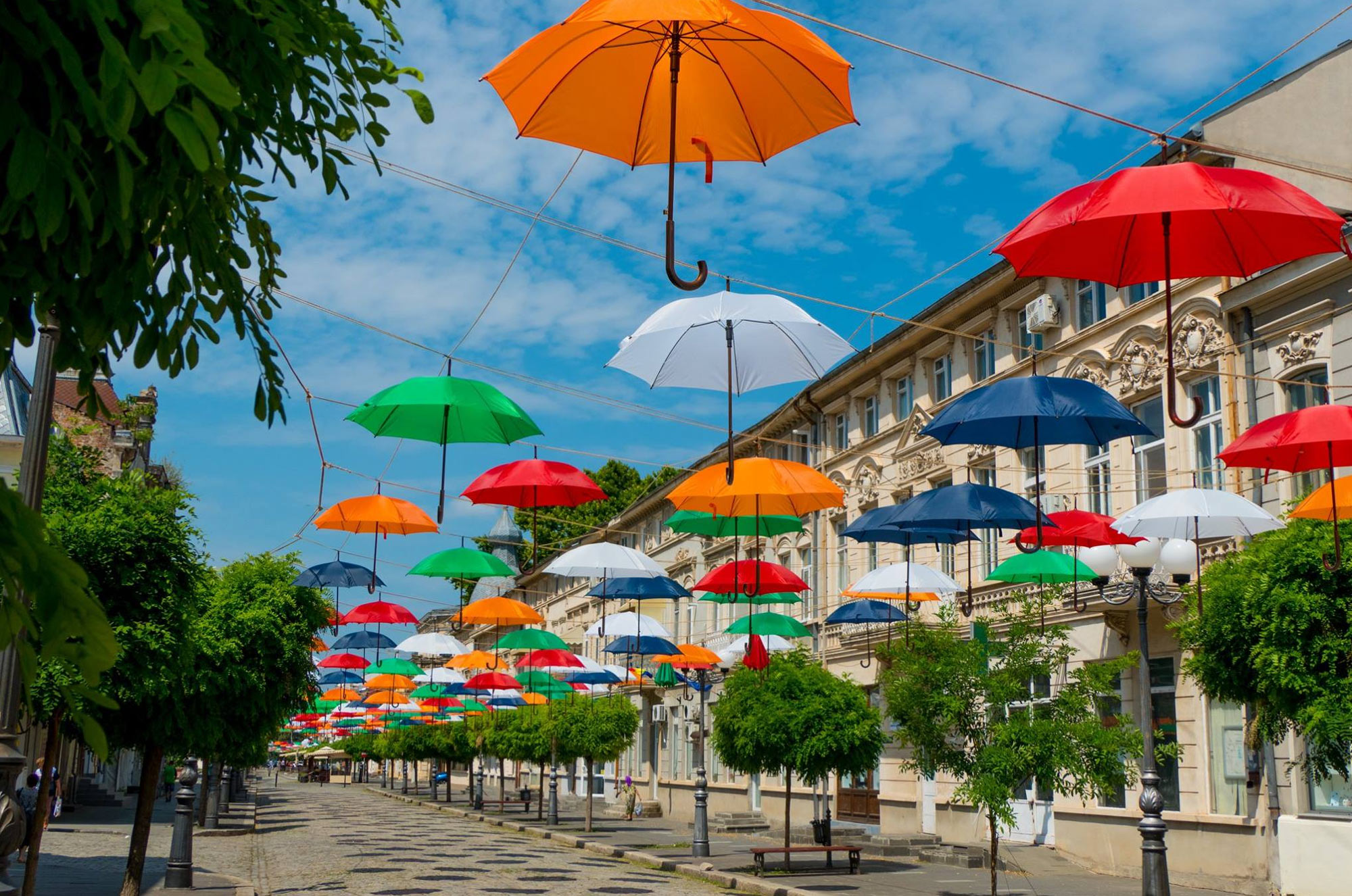 Inhabited since: 4th century BC 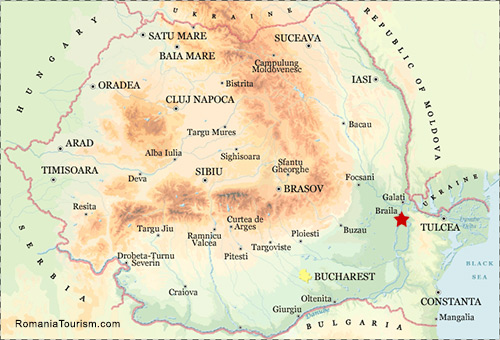 The settlement of Brăila, located on the banks of the Danube River, was first mentioned in several Catalan portolan charts around year 1325 and in the 1350 Spanish Libro de conoscimiento {Book of knowledge} with the name of Drinago.
Greek documents refer to the town as Proilabum or Proilava, an adaptation of its Slavic name, Brailov. From 1538–1540 until 1829 the town and its surroundings were controlled by the Ottoman Empire, who changed its name into Ibraila.

During the 19th century, the town became one of the three most important ports on the Danube River in the region of Walachia, the other two being Turnu Magurele and Giurgiu. Most of the goods exported from Romania where loaded and shipped from here.

Braila's Old Town, severely damaged in 1828 during the Russo-Turkish war and rebuilt in the 1830s, retains some of its 19th century grandeur when the city's investors made fortunes in the shipping business and built elegant villas, some of which have been fully restored.

Romanian biolgist and physician, Prof. Ana Aslan, founder of the Geriatric Institute in Bucharest and inventor of the anti-aging Gerovital H3 formula and musician Johnny Raducanu, Romania's very own Louis Armstrong, founder of the Romanian Jazz School, were born in Braila.

Braila features one of Romania's oldest electric tram (launched at the end of the 19th century and still in use).

For a view of the nearby Macin Mountains, stroll through Braila's public park, overlooking the bank of the Danube River.

400 million years ago, this mountain range stretched all the way to Western Europe. Its traces can still be found in Bohemia and the French Central Massif. Today, Tutuiatu Peak, the highest peak of the oldest mountain range in Romania, reaches just 1,495 ft.

Town of Macin is known for its wines obtained from native varieties of grapes Tămâioasă Românească, Fetească Neagră.

A Christian basilica, built mid-3rd century near the village of Niculițel, was revealed in 1971 when a creek overflowed its banks.
The relics of Saints Zoticus, Atallus, Camisius and Philippos, who endured martyrdom because they openly proclaimed their faith in Christ, were found in the basilica. The relics of these can now be seen at nearby Cocoș Monastery.

The Danube Delta is comprised of an intricate network of waterways and lakes divided between the three main estuary channels of the Danube. The area of floating reed islands, forests, pastures and sand dunes covers 3,000 square miles and is home to a vast array of wildlife. Located at the tip of the three channels, Tulcea makes a great starting point for exploring the Delta.

Travel from Braila to Tulcea / Danube Delta is only possible by car / bus.