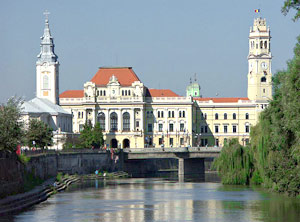 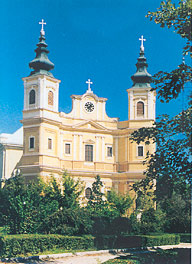 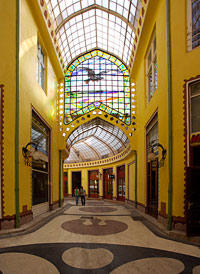 Great Temple
Address: Str. Mihai Viteazu 4, Oradea
The Moorish-style red brick and stucco design of this synagogue, built in 1890, is similar to that of the synagogue in Satu Mare.
| Great Temple more info

Tourist attractions not far from Oradea