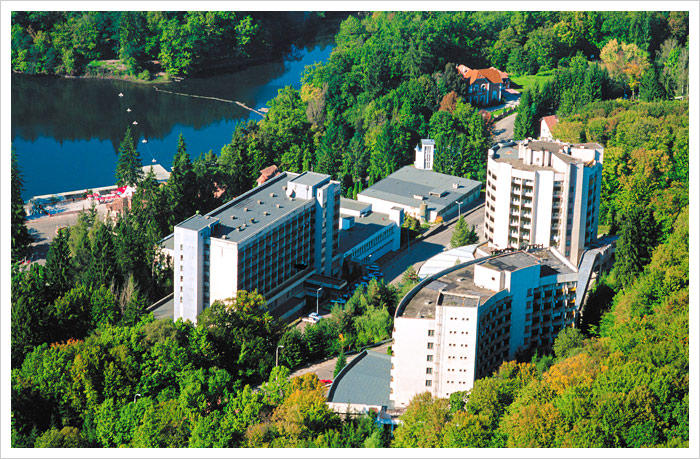 Transylvania is also home to the exquisite medieval town of Sighisoara, a perfectly intact 15th century gem with nine towers, narrow passageways and cobbled streets, burgher houses and ornate churches. A UNESCO World Heritage Site, Sighisoara is also the birthplace of Vlad Dracula, nicknamed Vlad the Impaler (Vlad Tepes), ruler of Walachia from 1456 to 1462. It was Vlad who inspired Bram Stoker's fictional creation, Count Dracula. His house is just one of many attractions here. Others include: the Church on the Hill, with its 500-year-old frescoes; the Church of the Dominican Monastery, known for its Transylvanian Renaissance carved altarpiece, baroque painted pulpit, Oriental carpets and 17th century organ; and the Venetian House, built in the 13th century. In the nearby countryside, another UNESCO World Heritage town, 13th century Biertan, stands high on a hill as one of the largest and most impressive medieval strongholds in Transylvania.

Saschiz is renowned not only as home to one of Transylvania's finest fortified churches but also as a carpentry and wood-painting center. It was here that Saschiz blue pottery was born in 1702.

The Evangelical Church of Saschiz was built between 1493 and 1496 by Saxon colonists. The monument is very impressive due to its sheer size and the way the fortifying elements have been adapted to the shape of a church building. From the outside, the church appears to be a bulwark, but its defensive role is surpassed by the beauty of its gothic elements: huge arches, massive buttresses and decorative stone and brick aspects. Due to the significant distance between the center of the village and the hill on which a Saxon fortress was built in 1496, the fortified Evangelical church became the main refuge for the inhabitants of Saschiz during invading raids.

The Fortified Church at Biertan

In the nearby countryside, 13th century Biertan, a UNESCO World Heritage town, stands high on a hill, enclosed by walls more than 35 feet high. The most famous of the fortified churches, Biertan was the seat of the Lutheran bishops from 1527 to 1867.

How to get here: Daily bus and train service from Iasi and Piatra Neamt
The road that slices through the Bicaz Gorges (Cheile Bicazului) is among Romania's most staggering and spectacular. The gorge twists and turns steeply uphill for three miles, cutting through sheer 1,000-foot limestone cliffs on its journey through the mountains.

For hikers, kayakers and fly-fishing enthusiasts, the Hasmas - Bicaz National Park's main attraction is the Red Lake (Lacul Rosu), created in 1837 after a major natural landslide. Short and long walks provide access to the lake's spectacular scenery and many fishing spots. The Bicaz Gorges offer a unique view of the Ceahlau Massif.

Surrounded by watercourses and lakes, Ceahlau Mountain, the Olympus of Romania (it was considered to be the sacred mountain of Zalmoxis, the god of the Dacians), displays an incredible concentration of rare species and wildlife. Over 2,000 flower species, fossil limestone, the rock formations Dochia and Cusma Dorobantului, and the Duruitoarea Falls are some of the highlights of the park.

Daily train connections from/to a number of Romanian cities, including Bucharest , Arad, Brasov, Sibiu.
For Sibiu, Cluj Napoca and Sighisoara you must change trains at Razboieni.