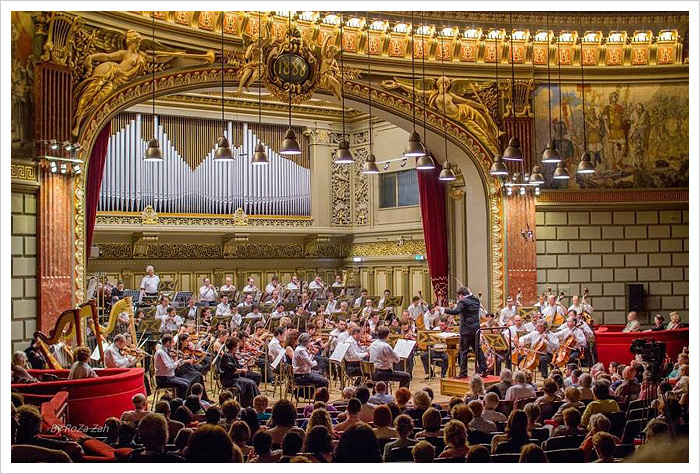 Some of the world's most famous orchestras, chamber ensembles will offer performances
and juried competitions will be held for piano, violin and voice.

On the schedule are:

The complete George Enescu Festival 2019 schedule of performances
is available at FestivalEnescu.ro 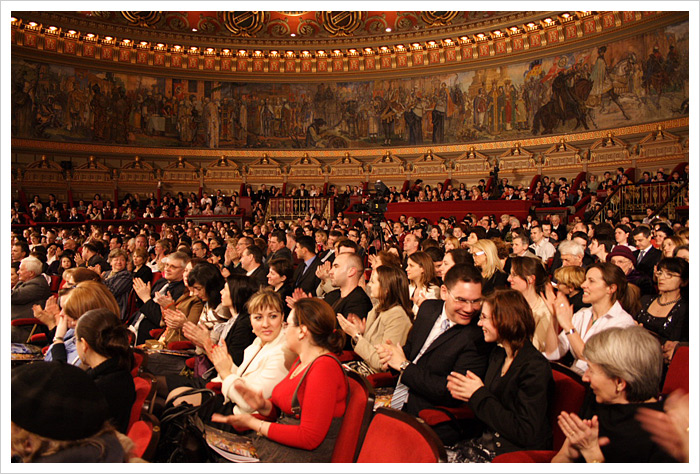 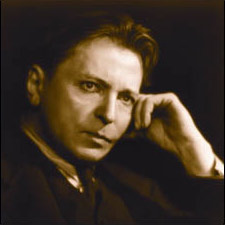 "George Enescu was one of the most prodigiously gifted musicians of the twentieth century,"; according to noted biographer Paul Banks, "a great violinist and composer, a distinguished conductor, an accomplished pianist, able cellist and a famous violin teacher who numbered Christian Ferras, Arthur Grumiaux and Yehudi Menuhin among his pupils. His musical memory was phenomenal, a fact that contributed to the loss of some of his own works which he composed but never wrote down."

George Enescu's Bucharest residence is now a museum and home to Romania's Association of Music Composers. Built by noted architect, I.D. Berindei, in 1901, the Cantacuzino Palace is a very fine example of Art Nouveau architecture. It now includes three exhibit halls, two concert rooms and spectacular ballroom. Among the exhibits is Enescu's first violin, presented to him at age four.