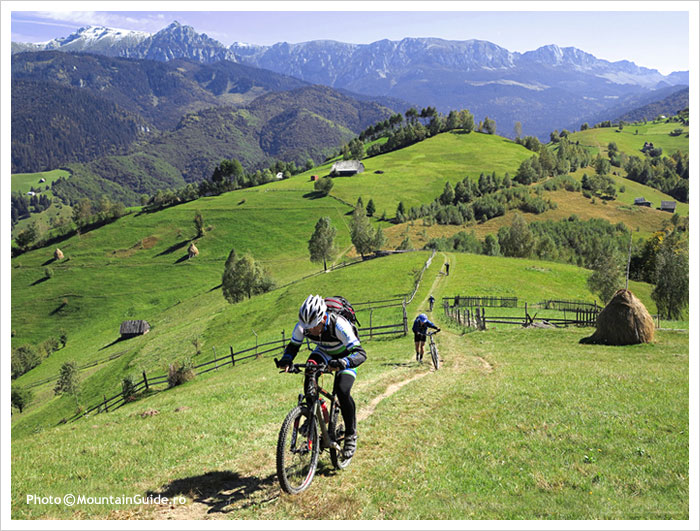 Romania is relatively undiscovered by road cyclists and mountain bikers but the country's varied terrain, spectacular Carpathian Mountains and serene countryside are offering true delights for two-wheeled visitors of all levels.

Numerous bicycle-friendly roads and dedicated paths have recently been built and more and more towns and villages are now ready to provide equipment and services for independent or large groups of cyclists.

The Danube Delta's unexpected ecological diversity - swamps, forests, lagoons and lakes - are home to various wildlife and provide an ever-changing scenery. Here are a few of the most popular bike tracks in the Danube Delta:

Other bike routes in the Danube Delta / Dobrogea area include: